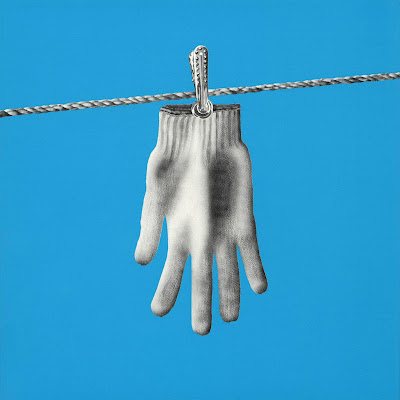 Far Out biography
(Progarchives)
This early 70's psychedelic Japanese quartet were more or less the precursors of The FAR EAST FAMILY BAND (see this band's biography), guitarist/vocalist Fumio Miyashita being the only link between the two. Miyashita would later join other musicians on FEFB which included among their ranks Masanori Takahashi, better known as "Kitaro". Under the name FAR OUT, they released one album in 1973.
Although « Nihonjin » is definitely a spacey album, the keyboards are only prominent on the opening notes and the synths are used sparingly throughout, for the occasional sound effect. The psychedelic atmosphere comes mostly from the guitars, electric sitar and drums, resulting in a sound somewhat reminiscent of PINK FLOYD's "A Saucerful of Secrets". The original LP, replete with weird sound effects, consisted of two epic tracks clocking in at 18 and 20 minutes respectively. The 7 bonus tracks of the CD edition are actually taken from The FAR EAST FAMILY BAND's first album "The Cave Down to the Earth" and feature some Japanese vocals that turn out in English on "The Cave" album. These tracks also lack the spacey synths of the latter.
Recommended for fans of early PINK FLOYD, or simply for a taste of the early Japanese psych scene.